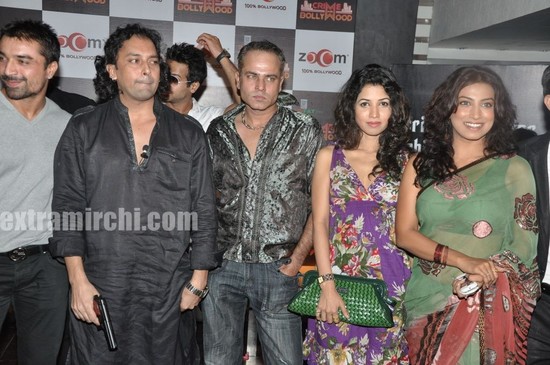 This series will be based the alleged nexus between the underworld and Mumbai’s film industry — the biggest in the world in terms of volume.

The 10-part weekly series will explore the glorification of crime in Bollywood through the eyes of a starlet with silver screen dreams, a rising star son, a gangster trying to monopolise the film industry through extortion and funding big banner movies and an anti-narcotics unit officer wanting to eradicate crime at any cost. It will go on air Thursday onwards. 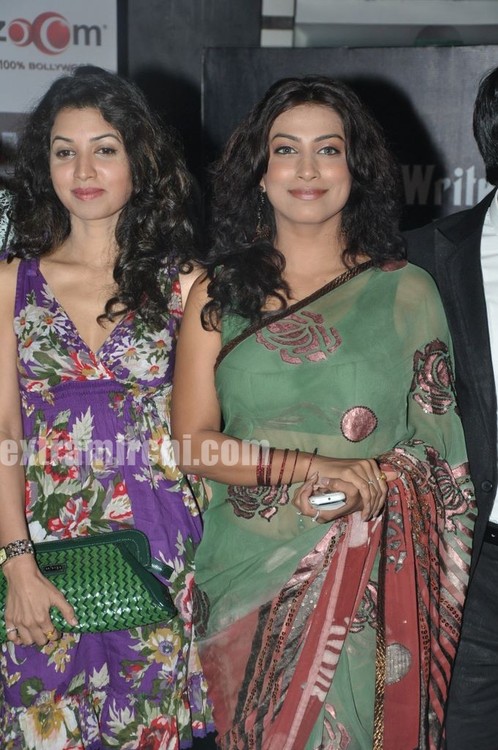 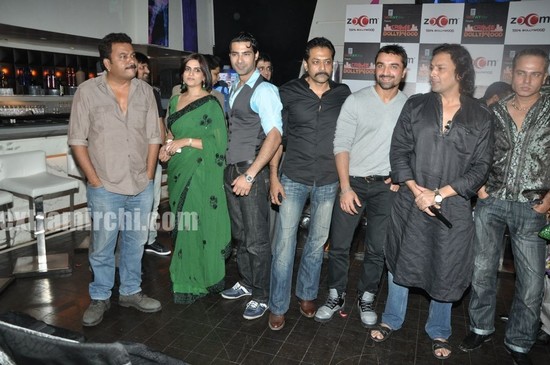 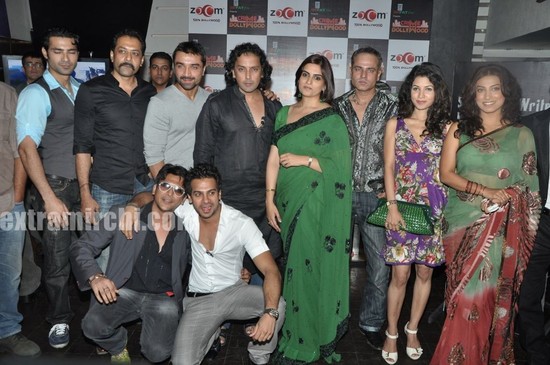 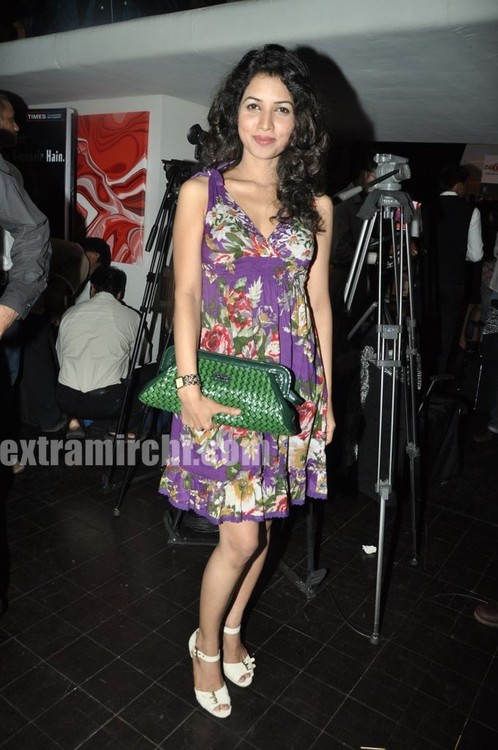 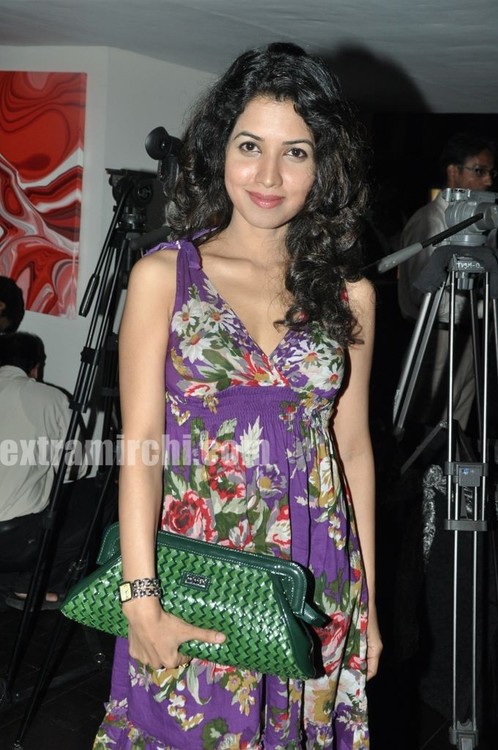 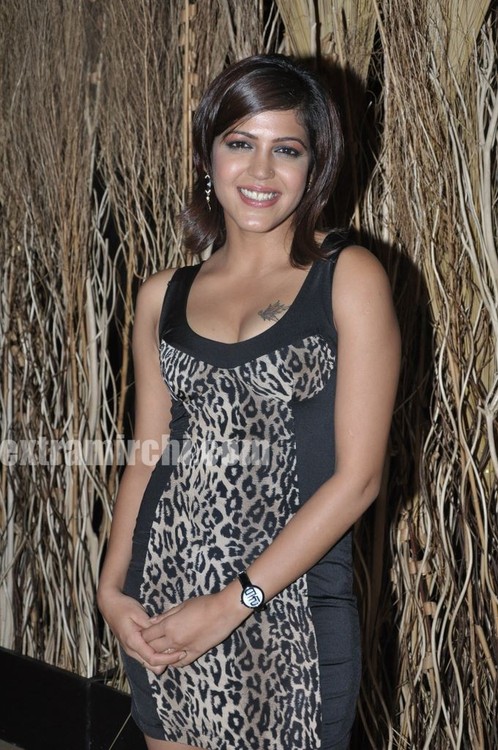 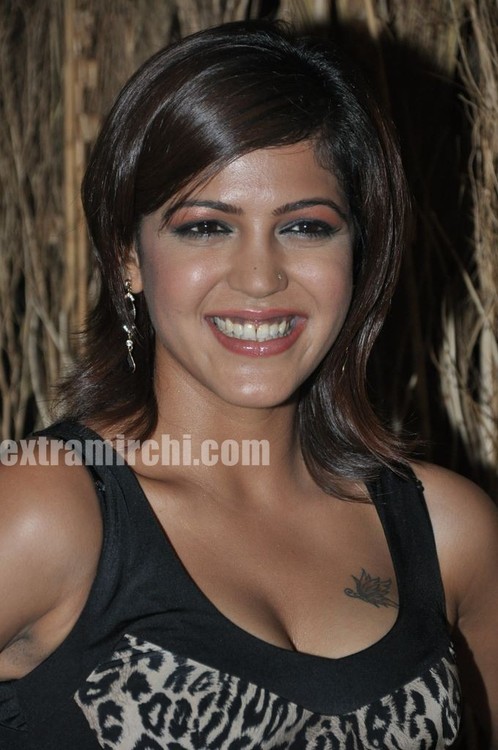 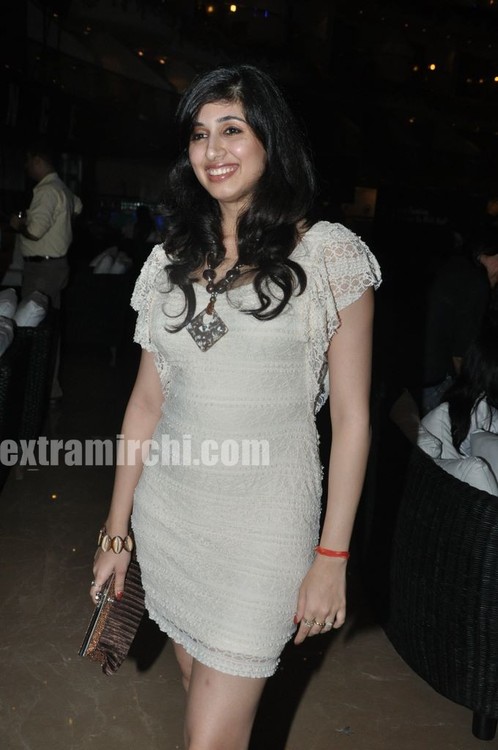