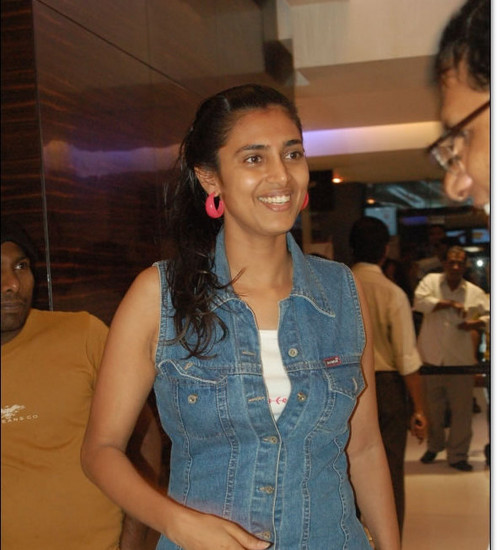 Remember South Indian actress Kasthuri who was intop in 90’s ? She acted as Kamal’s sister in Shankar’s Indian. She debuted as heroine in the Tamil film Chinnavar alongside Prabhu Ganesan in 1992. She won the Miss Madras title at the age of 18 in 1992. 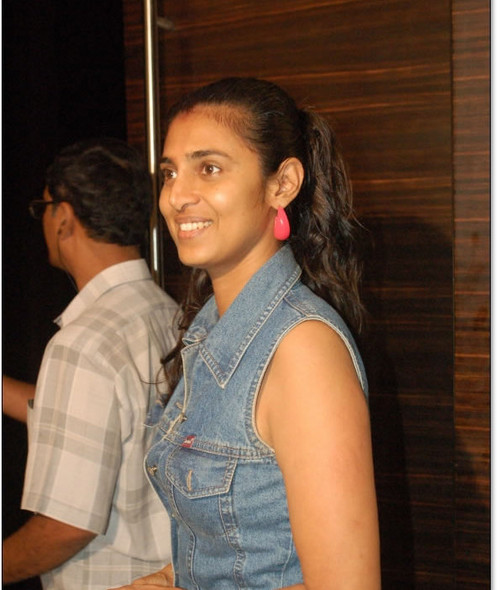 She got married and settled abroad for a while, she is is back to acting now,

She was  spotted at the Pazhassiraja Premiere Show in Chennai