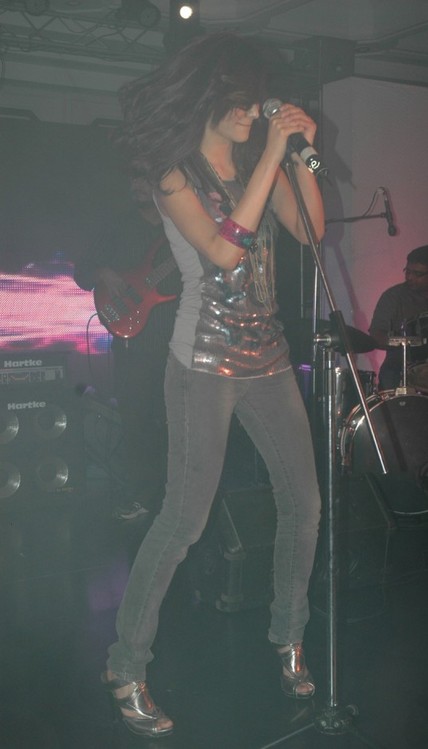 Channel UFX is a 24X7 music and lifestyle english music television channel channel for Youngsters from the South.

Talented and beautiful songstress Shruti Hassan, who was accompanied by her band, belted out a few racy English numbers at the launch. 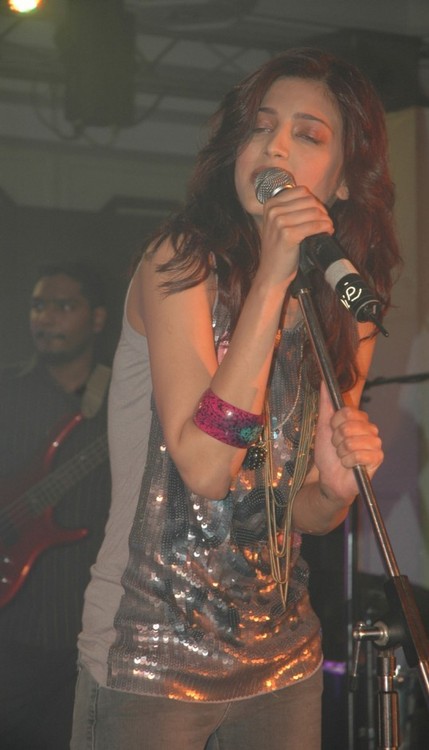 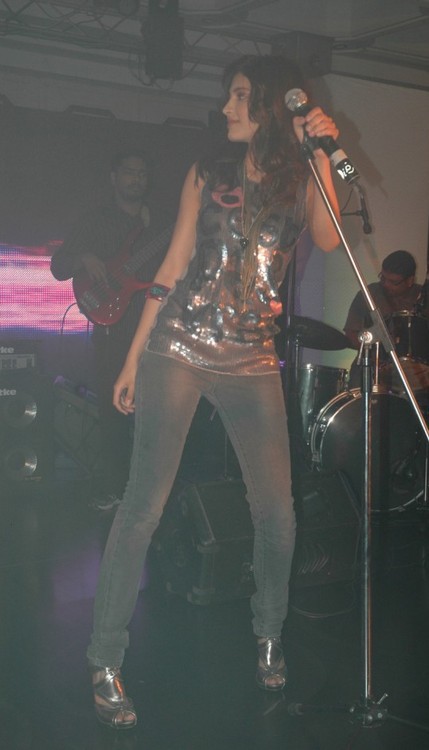 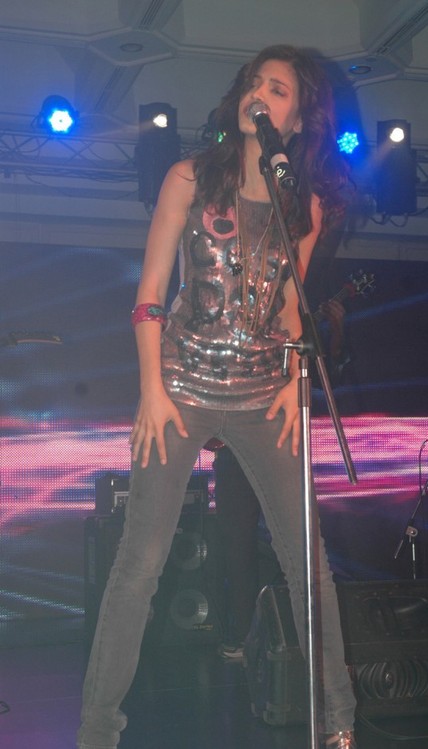 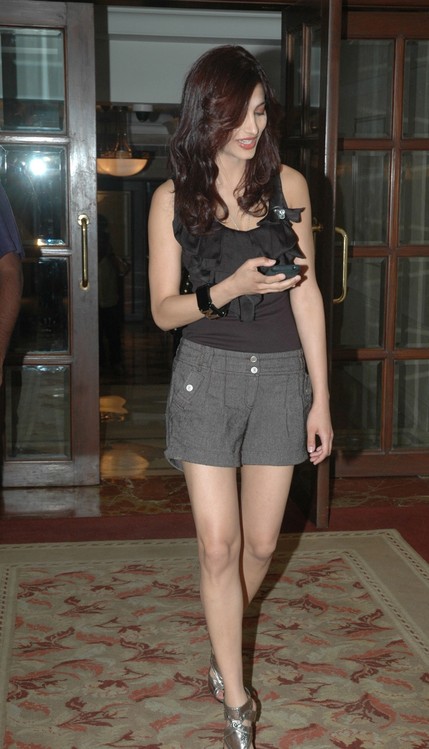 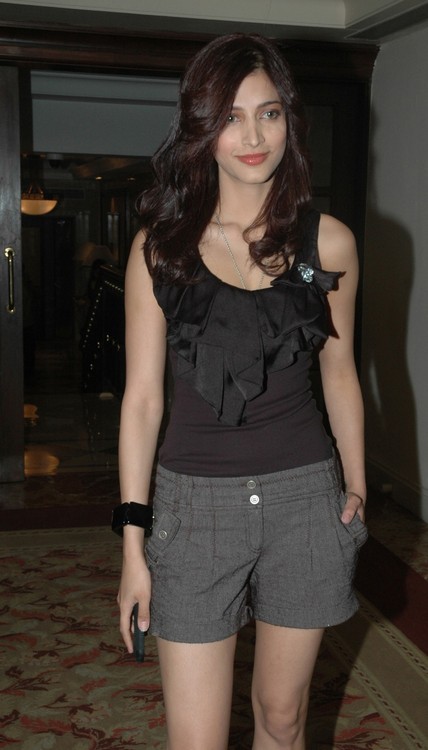 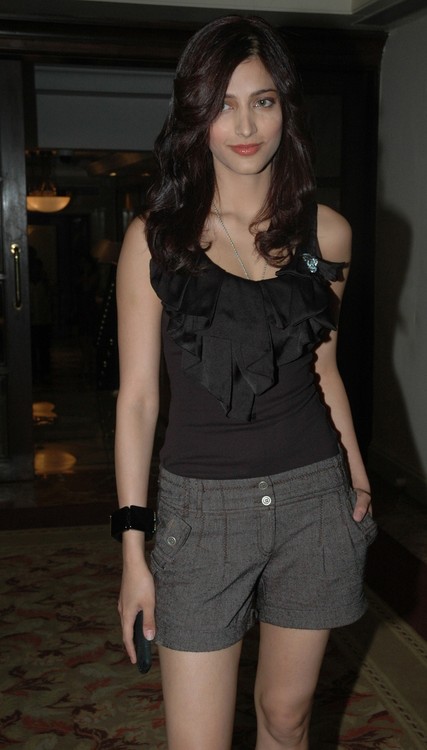