Navya Nair to get married with Santhosh 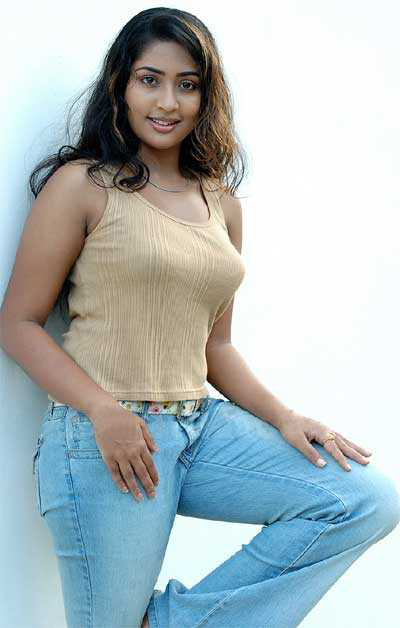 It’s no more a buzz as actress Navya Nair’s fiancé Santhosh himself has confirmed about their marriage. It’s wedding bells for Malayalam actress Navya Nair, who made her debut in Kollywood with ‘Azhagiya Theeye’ and continued gaining more appreciations for her extraordinary performance in various films.