Karthik – I regret for wasted 5 years 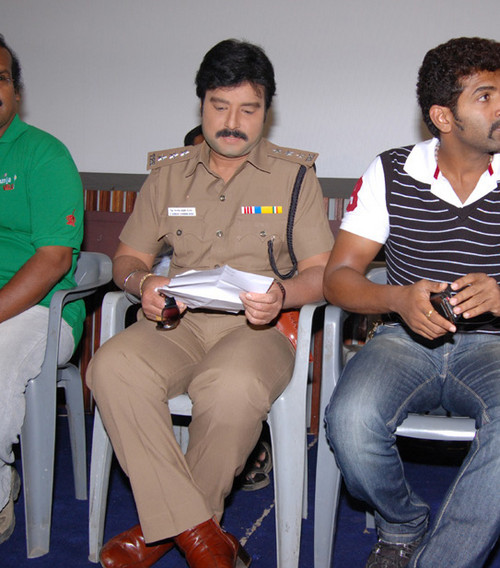 ‘Tamil cinema has surpassed a lot in terms of technology and script’ says Karthik… The yesteryear superstar Karthik is back in showbiz with rejuvenated looks. Yeah! Ace actor Karthik has almost completed shooting for Mani Ratnam’s ‘Raavana’ and Arun Vijay starrer ‘Maanja Velu’.

“I really regret for wasted 5 years. Now, I’m almost like a newcomer and have to learn many things…” he says. Speaking about his working experience with Mani Ratnam, the actor states that he owes a lot to this filmmaker, who offered him a break with ‘Agni Natchathiram’. He clearly states that ‘Raavana’ would be a milestone in his career.