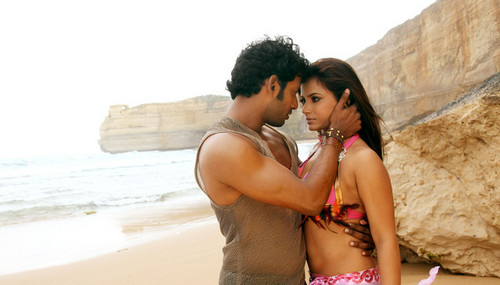 Ask Vishal about his upcoming flick ‘Theeradha Vilayattu Pillai’ and you’ll see him gleaming with happiness. The actor has strived a lot to get a new makeover for this film. Apparently, Vishal reasserts that he strictly insisted filmmaker Thiru to make him look handsome, since he’s pairing with three hotties –Tanushree Dutta, Neetu Chandra and Sarah Jane.

Interacting with media channels, actor Vishal said that apart from these 3 sensuous belles, 2 other happening actresses would appear in cameo roles and it would be a great surprise for the audiences. 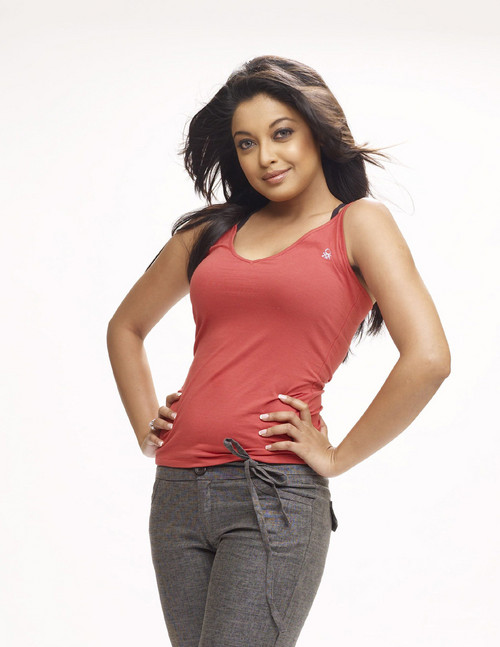 When asked about if ‘TVP’ is a remake of Ranbir Kapoor’s ‘Bachna Ae Haseeno’, the actor denied stating that it’s a direct Tamil film and not a replication of other films.

Hmmm… Let’s hope Vishal is true, as Ameer said he never knew that the storylines between his ‘Yogi’ and South African film ‘Tsotsi’ were the same!