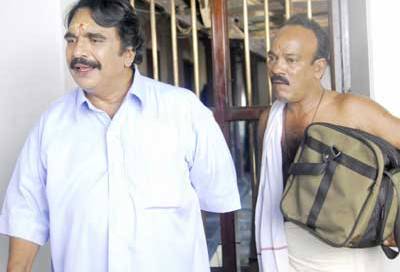 Veteran Malayalam actor and director Cochin Haneefa died at Sri Ramachandra Medical College in Chennai, he was 58. Haneefa was suffering from kidney and liver related ailments.

He mostly acted in the role of villain , and excelled in comedy. He has over 300 films to his credit in Malayalam, Tamil and Hindi languages since his debut film “Mamangam” in 1979. 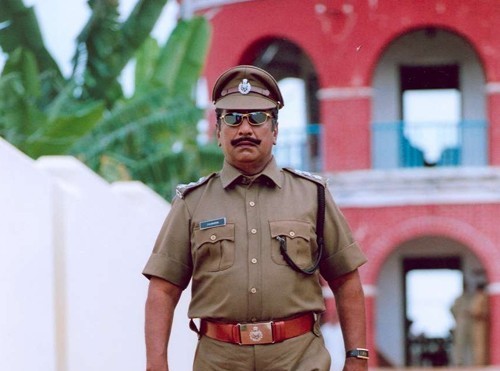 Kamal Haasan’s Mahanadi gave him a major break  his role in Mahanadhi is one of the prominent roles he played in Tamil. He also essayed a role in the Rajnikanth’s , Sivaji-The Boss.

In 2001 he won the State Award for Best Actor in Soothradharan and Best Supporting Actor award in 1999.