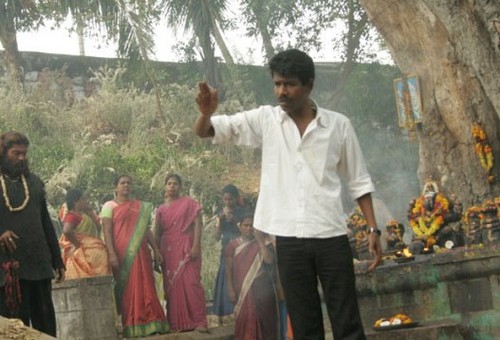 National award winner Bala has announced his next film. Titled as AVAN IVAN this film will feature Aarya and Vishal in lead roles .

The film is produced by Kalapathy S Agoram of AGS Entertainment and is churned out at a big cost.

Previous post: Aishwarya Rai on the sets of Endhiran the Robot