Illaya Thalapathy Vijay’s next movie after ‘Villu’ has been titled Vettaikkaaran. This film is to be produced byAVM Productions. This is Vijay’s first film with the production house. AVM Balasubramanian and B. Gurunath Meiyappan will is producing the film. 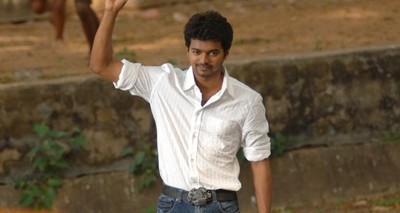 The next project after that, which would be Vijay’s 50th movie, is to be produced by his father’s V.V. Creations.

Next post: Anne Hathaway says “Obama I want You to Be the President”