Function was organized to felicitate the cast and crew behind the success of this movie. Celebrities like K Bhagyaraj, Sarath Kumar, Srikanth, Bharathwaj, Visu were among the present. 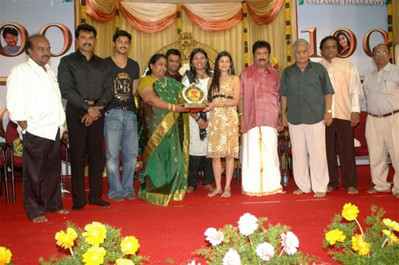 Other guests included vidwan Vikku Vinayakaram and his son Selvaganesh. Actor Srikanth was all praise for the efforts and success of woman director Madhumitha. 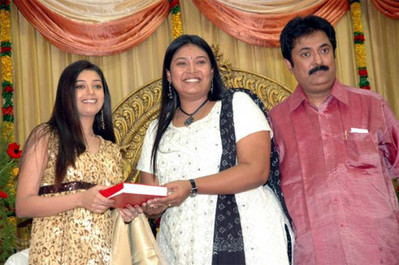 Previous post: Sneha Ullal – I Will Never Kiss On Screen