Trisha has a sweet voice and that she can sing well, she is going to sing a song her forthcoming movie. She has been approached to sing a song for a song set to tune by ace music director A.R. Rahman. 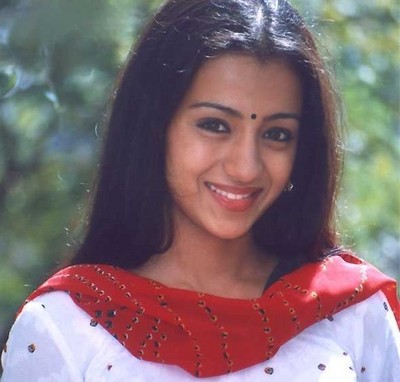 I was thrilled when Rahman invited me to sing. I could not refuse the chance. One of my longtime dreams is to sing in A R Rahman song and the wish seems to be coming true now.

According to reports Trisha will sing a song in her forthcoming movie Chennaiyil Oru Mazhaikkalam.