Though it is not official, buzz is that former Miss Chennai glam quotient Trisha will pair with Kamal Hassan in Marmayogi. Last time Trisha had missed Dasavatharam, since she could not accommodate her dates. 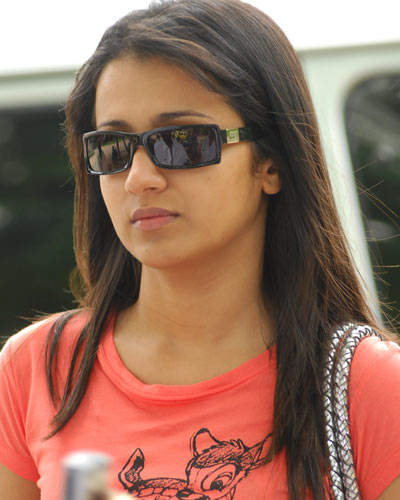 However, Jayapradha is the only confirmed actress, who would be playing quite a prominent role. Raj Kamal Films and Pyramid Saimira is yet to make official announcement about the cast and the crew.