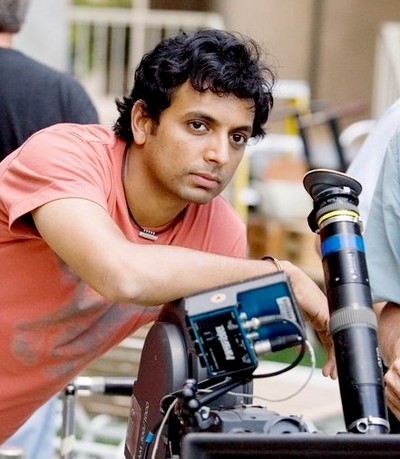 The film is based on Nickelodeon’s TV series titled Avatar-The Last Airbender, which ran into three seasons and is based on the eternal battle between good and evil.

According to reports The film will be shot in Shyamalan’s favourite location Philadelphia, moving on to the world’s largest island Greenland and the Far East.

Next post: A R Rahman, Sukhwinder Singh to Perform Live at the Oscars