Surya as Singam – Again with Hari

After 2 consecutive successes Aaru and Vel, Suriya and Hari are joining together for another film titled Singam. 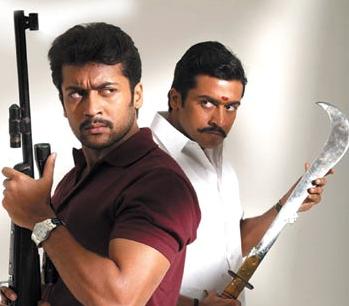 At the inauguration of the film Seval, director Hari announced that there had been a mix-up in the title Singam. Actually Vijay’s Villu was announced as Singam and later name was changed due to the mix-up.

Singam is the future project of mine and it will star Surya, said Hari who is going to direct hin for the 3 rd time.