Subramanyapuram 100 days – Hats Off to You!

Subramanyapuram Movie – a Classical Blockbuster has completed 100 days. The story is about friendship, love and betrayal of both. 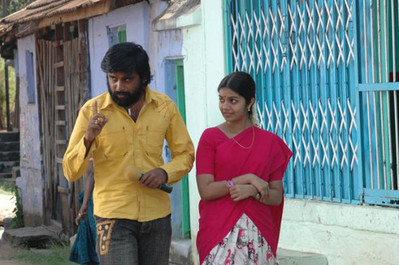 Subramaniapuram is a super hit film produced and directed by Sasikumar. The film stars Jai, Ganja Karupu, Swathi and Sasikumar.

The film is set in a retro style in the 80s. This film can be categorised as an action flick in Tamil Cinema. When we watch the film we get the real feel of 80’s.