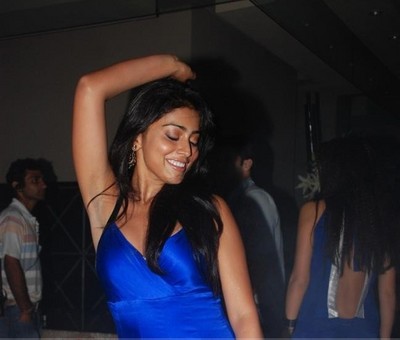 Shriya Saran is become one of the hottest and most sensational actresses in the country after the success of blockbuster Shivaji. Now, most wanted heroine in the Indian film industry, her beauty and success has reached across all language film audiences.

Next post: Love To Pair With Surya, says Mandira Bedi