Producer Ashok Amritraj and Anil Ambani’s Reliance Entertainment(Adlabs) first combination Hollywood movie The Other End of the Line is releasing on October 31. 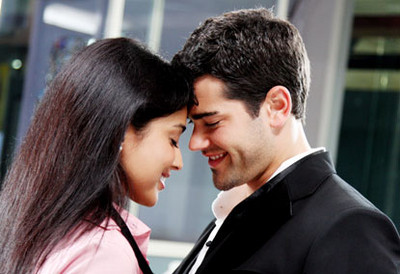 Shriya plays as an Indian credit card phone operator in “The Other End of the Line“. The film is based on an employee at an Indian call-center who travels to San Francisco to be with a guy she falls for over the phone. James Dodson directs the project.

Shriya fame high rocketed after she starred opposite Rajnikanth in the blockbuster “Sivaji: The Boss“.