King Khan of Bollywood, Shahrukh Khan has been awarded a prestigious title of ‘Datuk’ (the equivalent of a knighthood in Britain), by Malaysia in recognition of his promotion of the state through his films.

Now, People of Malaysia have voiced their strong objections to Shah Rukh Khan being conferred the high ranking title of “Datuk”, they turned furious and in protest against him, they ended up on roads. 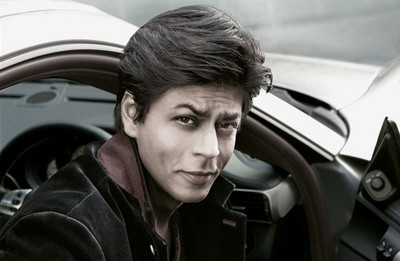 They say Shahrukh does not deserve the title has done nothing to promote Malaysian culture and hardly knows anything about Malacca.