Audio of ‘Saroja’ was released by music composer A R Rahman in a glittering function in Chennai. 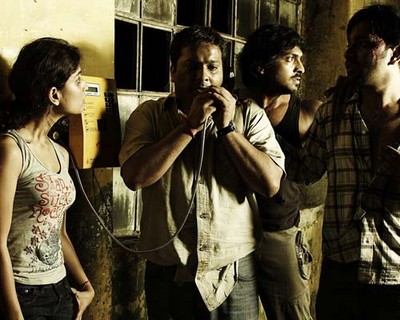 Song piracy is NOT recommended by extramirchi.com. We are removing external links( which was not uploaded by us) since the copyright owners of SAROJA wanted to do so. Thanks for your understanding.