The shooting for Jakkubhai featuring Sarath Kumar will kick-start this month. K.S.Ravikumar is ready with his next flick.

The film is centred on the father-daughter relationship. Sarath Kumar plays a dual role, with Shriya Charan and Kamalini Mukherji as the female leads. 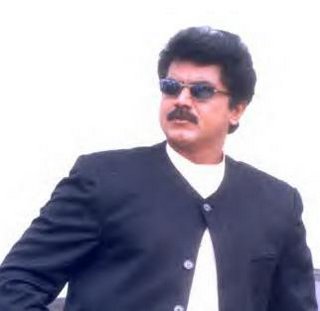 Radhika Sarath Kumar produces the film under the banner of Raadan Media Works. Major portions of the film will be shot in foreign locations.