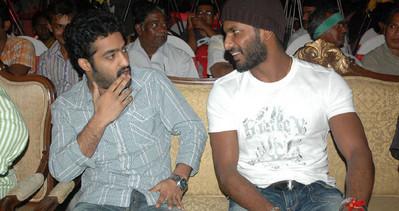 Tamil Sathyam audio was already released which is making a hot-cake-sale in the market. Harris Jayraj has composed music, and this is his 25th film.