According to reports Tamil superstar Rajnikant is compensating distributors of his film “Kuselan”, which did not fare well at the box office, to the tune of Rs.10 crores.

According to Pyramid Saimira, Kuselan had so far collected Rs.20 crores. Rajini did not charge any fee from the Tamil producer and his mentor K. Balachander, the Telugu version’s producers had paid Rajnikant a fee of Rs.10 crores. 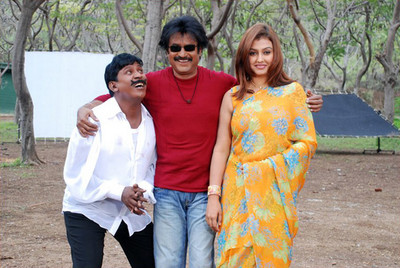 Rajini had accepted the losses of his earlier flop Baba (2005) to the tune of approx Rs.25 crores and helped distributors for their loses. Chandramukhi (2005) which created box office history.