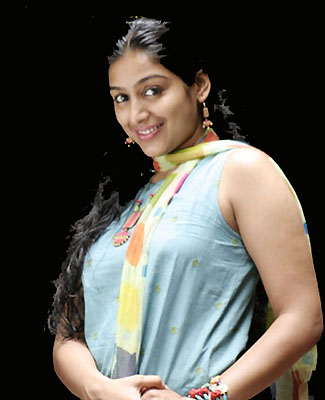 After Asin and Shriya’s bollywood debut , seems it is pretty Padmapriya’s turn.

The film, which has been titled ?Striker?, will have Boys fame Siddharth playing the male lead.

Padmapriya was involved in a controversy involving ?Mirugam? director who allegedly slapped her. Accordign to media reports Padmapriya, could play the role of a bar dancer.

Next post: Cheran to direct “Taare Zameen Par” in Tamil