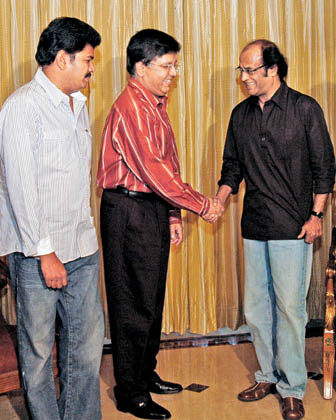 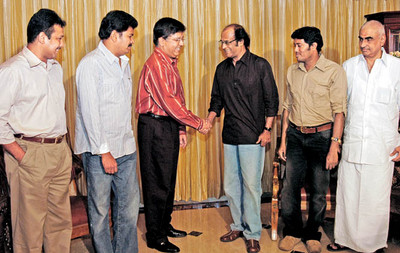 Global recession affected the Endhiran original budget of 120 crores. London-based producers Ayngaran International moved out, and the movie division of Sun TV Network Ltd stepped in to produce the film.

This is India’s biggest movie and I am very happy and honored to work with Sun Pictures and Mr Kalanithi Maran.

Next post: Kangna Ranaut at the launch of My E-Bike Foton at V Lounge