Nikhil Murugan, the leading PRO in the Tamil film Industry has been conferred as the best in the industry by the weekly magazine India Today. 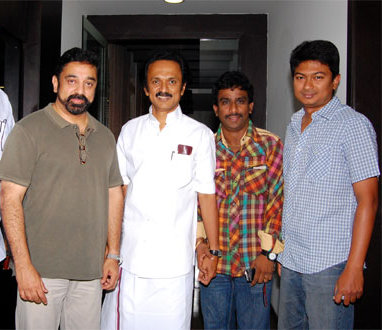 Nikhil Murugan is the public relations officer(PRO) for Rajinikanth and Kamal Haasan and also the media manager for actor Kamal Hassan for many years. 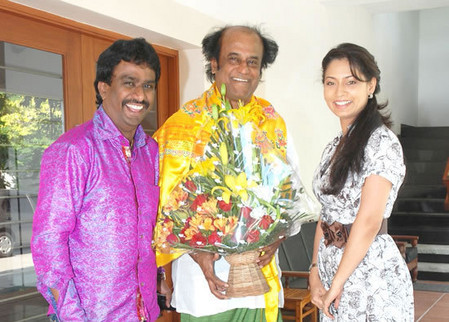 He works for popular directors Mani Ratnam, Shankar, Bala, Sasikumar and others like AR Rahman, Suriya etc.
He has been chosen by India Today among a select list of 20 people from various fields in Tamilnadu considered as a rising star. 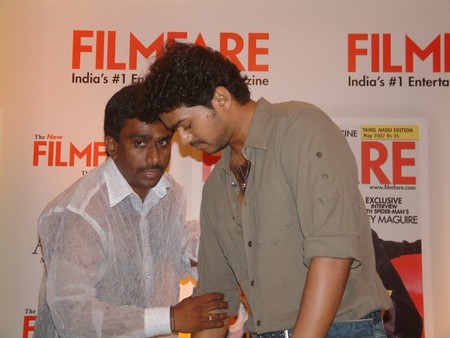 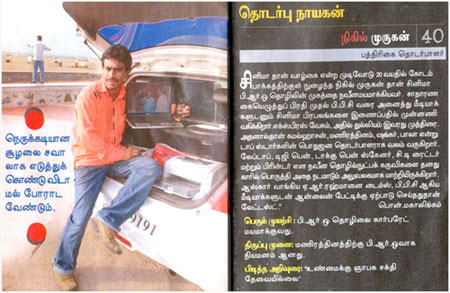 Nikhil Murugan was responsible for arranging interviews with BBC and Times for the Oscar winning music composer A R Rahman.

Running a mobile office in his car with a Laptop, printer and scanner the PRO is now the most sought after public relations man in the tinsel town.