Nayanthara to star with Vijay ? 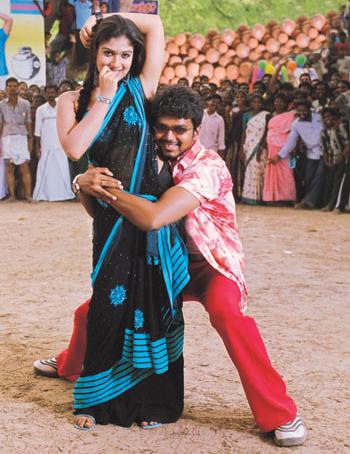 Vijay’s signing with AVM Productions creating waves in tamil film industry. Buzz is that Hari would direct the film. Every film of Hari is based on a Tamil nadu city. So, is it going to be some city name ?
The female lead in this flick is also a hot topic . There are talks that Hari is considering Nayanthara to star opposite Vijay.