Mamma Mia! has become the UK’s biggest-selling DVD of all time. It is also the highest-grossing British film at the UK box office. 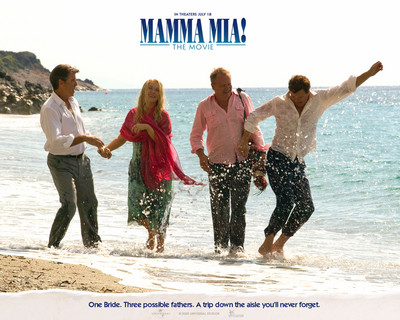 The film did very well at the box office becoming the most successful Hollywood film musical of all time and the highest grossing film of all time in the United Kingdom.

The previous record of highest-grossing film was held by Titanic which was released in the UK in 1998.

Next post: Terminator Added to US National Film Registry