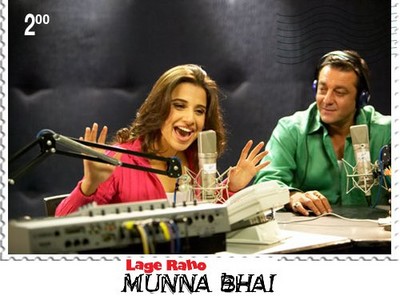 The 54th National Film Awards for the year 2006 were announced on Tuesday at Sashtri Bhavan in New Delhi.

The blockbuster movie got the award for the best popular film, best screenplay written by Abhijat Joshi, Raj Kumar Hirani and Vidhu Vinod Chopra and the best lyrics which were created by Swanand Kirkire for the song “Bande Mein Tha Dum”.

To recall, “Munnabhai MBBS” had bagged similar honour in 2003.

Next post: Music director Deva to foray into acting with “Thee”