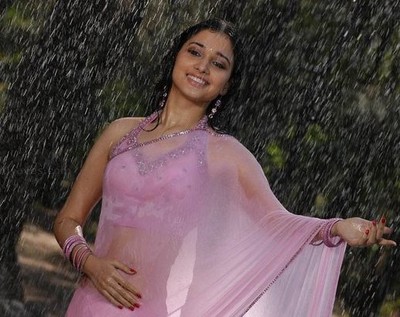 Romantic remake of Bollywood Movie – Jab We Met starring Shahid Kapoor-Kareena Kapoor is set to kick with Bharath and Tamannaah. Earlier, actor Dhanush and Trisha were invited to play the lead roles in the Tamil version.

Kannan was chosen for the job based on his outstanding work in his debut film ‘Jayam Kondaan’, which was well received at the box-office and proved Kannan’s ability to handle a young team.

Next post: Priyanka, Kangana and Mugdha dazzels on the ramp of Lakme Fashion Week