One of the Best Actor in India, Dr Kamal Hassan plans to produce, direct and act in short films – based on Chennai, Tamil Nadu capital.

“It would be about 30 short films about this city called Chennai.” said Kamal Hassan. 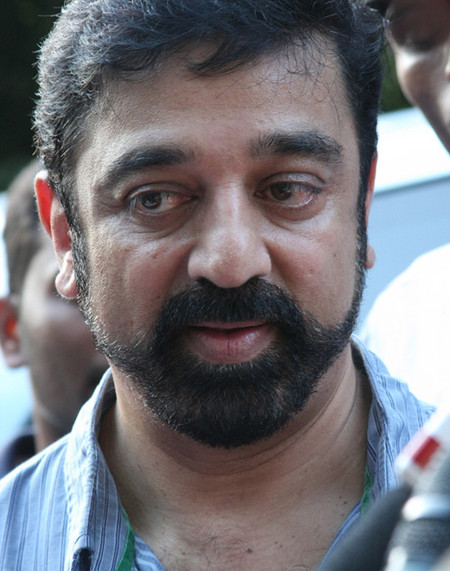