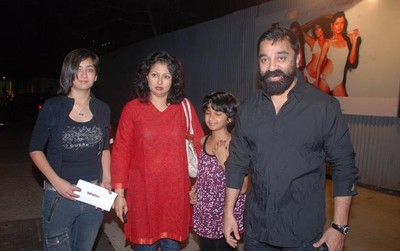 The iconic magazine Rolling Stone has launched its new edition in India last week. Wenner Media LLC has licensed its Rolling Stone brand and content in a deal with MW India Pvt Ltd to launch the magazine in at least 10 major urban markets from Mumbai to Kolkata.

Kamal Hassan and Gouthami’s friendship go a long time back. Kamal and Gouthami have been quite friendly since their days of working together on the set of ‘Thevar Magan‘ (1992) and had a spectacular onscreen chemistry.