Arya’s next untitled film will be directed by Manikandan, a former associate of cinematographer, director Jeeva. 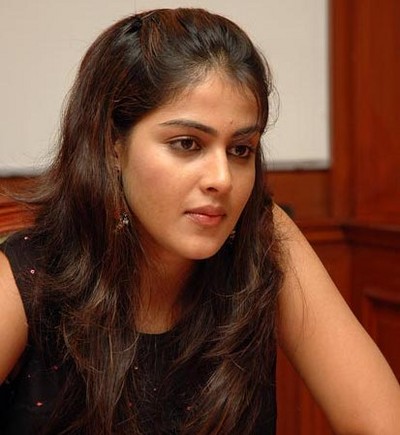 Genelia D’Souza and Preethi Rao, the younger sister of Amritha Rao will be the heroines. Film will be shot in Karaikudi, London and Ooty. Music is by Colonial Cousins.

Arya has just completed his part in ‘Sarvam‘ directed by Vishnuvardhan.