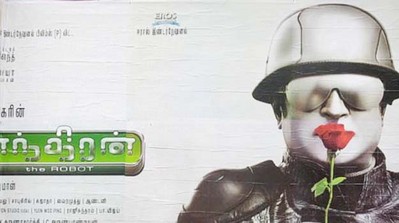 Enthiran ( The Robot ) is all set to become grand and entertaining film ever made in Indian cinema. The movie will be simultaneously produced in Tamil, Hindi, Telugu and other languages 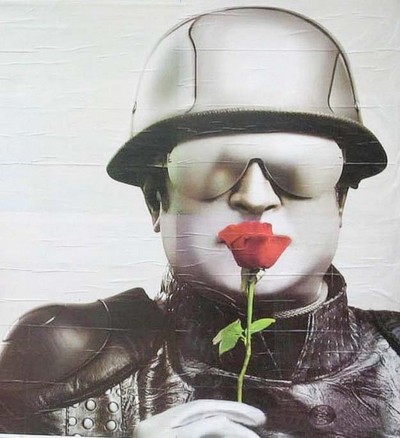