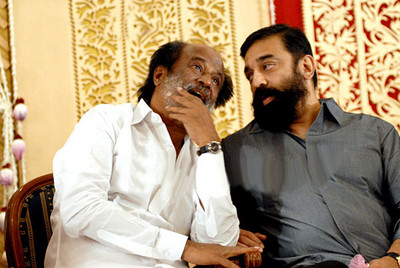 Both Endhiran and Marmayogi are high budget films both would cross approximately Rs 150 crore while releasing, so they are expected to compete with each as the films are considered to be the costliest films to be made in India.