Kamal Hassan’s Dasavatharam which is releasing today (June 13 ), is expected to hit the screens with around 1,000 prints in Tamil, Telugu and Hindi. In Kerala it is releasing in 75 screens, while in Andhra in 250 screens.

In non-southern markets movie is beeing released with about 60 prints with sub-titles across the country- the largest release a regional film has witnessed.

Theatres in Chennai are screening around 45 shows a day in 21 theatres as opposed to Rajinikant’s Sivaji, which was released last year in 17 theatres.

Kamal Hassan is making a comeback after two years… so, anticipation for the film has skyrocketed so very high. 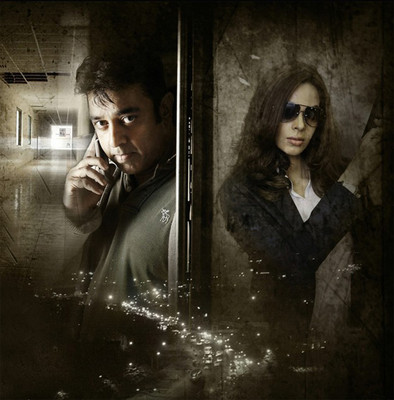 Next post: Asin in London Dreams movie – The Next Dream Girl ?

Previous post: Bipasha Basu says no to Hollywood – WHY ?