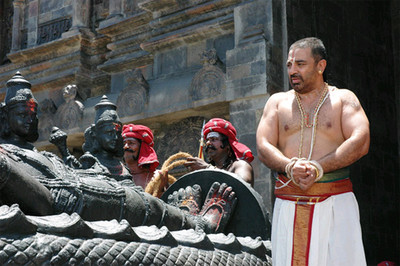 The Hindi version of Dasavatharam is not releasing simultaneously with the Tamil and Telugu version on June 13. Accordign to reports there will be a two-week postponement in release date of the Hindi version to June 27.Anticipation for the film has skyrocketed so very high to see Kamal Haasan don those ten roles.