The Supreme Court of India cleared the case releted to the release of Kamal Haasan’s ‘Dasavathaaram’ by dismising the plea by a Hindu activist that the film would hurt Hindu religious sentiments.

The court asked the petitioner to watch the movie first and said if they found anything against Hindu beliefs they could approach the court again.

The film is scheduled for a worldwide release today. 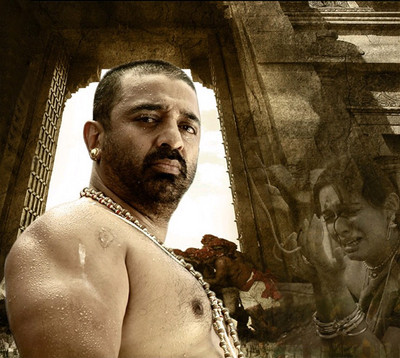