Cinemax, new multiplex in Hyderabad opened to the public yesterday. Cinemax entered in Kolkata market in December, 2008. The multiplex is located opposite L.V.Prasad Eye Hospital on the Banjara Hills- Jubilee Hills road. 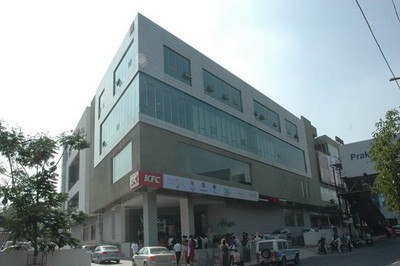 The new property is Cinemax’s first in the region and has 1001 seats with three screens. The multiplex also has 88 recliner seats. Cinemax has high end projection system and Dolby speakers.

The multiplex will be open to the audiences with films like Chandni Chowk to China and Maska.