Actress Bhoomika ventured into print media and productions along with her yoga guru husband Bharath Thakur by started a production company and a magazine called Mayanagar. 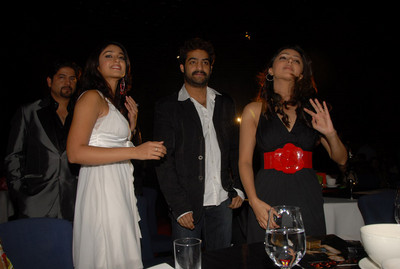