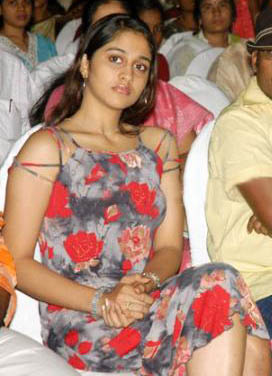 Shamili is none other than sister of Shalini, Ajith Kumar’s wife. Baby Shamili is now debuting as a full fledged heroine opposite chocolate hero Siddarth in a Telugu movie. Telugu Blockbuster Bommarillu’s associate Anand Ranga is directing this movie, which is to be produced by DVV Danayya. 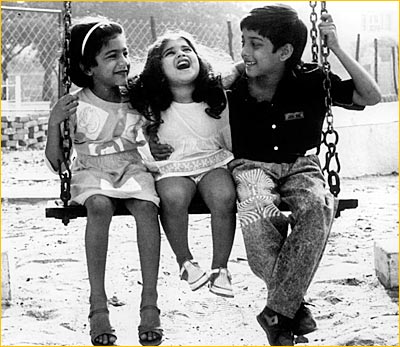 Baby Shamili’s elder sister Shalini also debuted as a child artiste in the Malayalam movie Ente Mamattikkuttiyammakku, for which she won the Kerala State Award at the age of 3! Will Shamili shine as much as her sister did ?