Asin with Vijay’s next movie Again ?

Illaya Thalapathy Vijay‘s next movie after Villu has been titled Vettaikkaaran. This film is to be produced by AVM Productions. 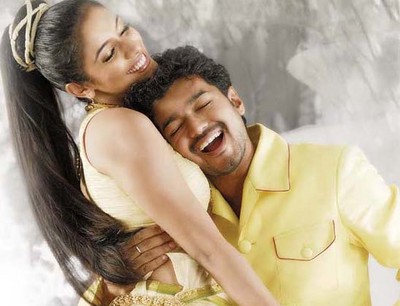 Buzz is that Asin is going to do pair with Vijay in this movie. Both of the Asin films with Vijay Sivakasi and Pokkiri were super hits.