Anushka the leggy actress who paired with Venkatesh in Telugu movie Chintakalaya Ravi recently, is all set to act in Prabhas’s next film – a remake of Ajith’s film Billa. Remember in the original Billa, Nayanatara did a sizzling exposure and wore two-piece bikini. 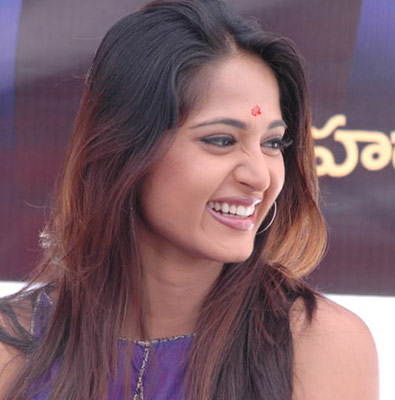 This sizzling hot beauty is said to have agreed to do in similar exposure and wore two-piece bikini in the Telugu version. Buzz is that she has charged 1 Crore for this film.

Director Meher Ramesh is directing and the film will have the musical score by Mani Sharma. Apart from Anushka, the makers are in search of two more heroines to be cast opposite Prabhas.

In Telugu Illeana tops in terms of remuneration, while Anushka is in second spot !!!!