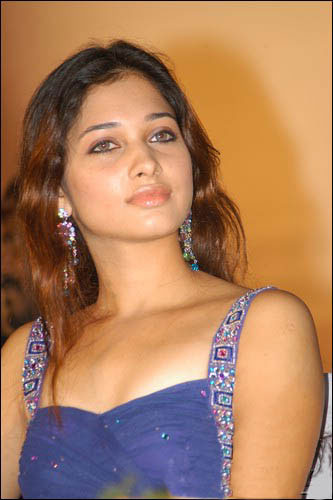 Tamanna and debutant Siddharth starring Anandha Thandavam is all set to go to the United States after completing the portions in India.

Story is based on writer Sujatha’s novel “Pirivom Sandhippom“. This novel is written 20 years back. Movie has been adapted to reflect today?s life. Sujatha has done the dialogues for the film.

G.V. Prakash Kumar has done the music and Vairamuthu penned the lyrics. Anandha Thandavam is directed by Chellame fame Gandhikrishna.