According to reports, Ayngaran International the producers of the much-awaited Aegan have plans to launch the audio on the 5th of September, coinciding with Teachers Day. 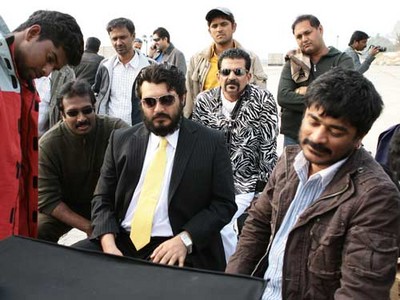 Directed by Raju Sundaram, the film has Nayanthara opposite Ajith while Navdeep plays his brother. Yuvan Shankar Raja is scoring the music.

Following the success of Billa, Ajith is positive that Aegan would also make it big.