Aishwarya Rai pregnant – out of Robot ! 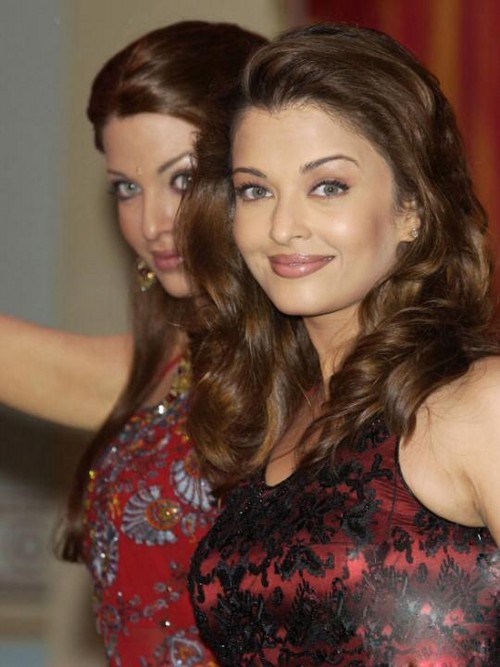 It was officially announced that Aishwarya will play opposite Rajinikanth?s in Shankar?s ‘Robot‘.

Looks like officially former Miss World is no more part of the project!. Reason… Aishwaya Rai Bachchan is pregnant!

Again there is speculation that Ash is pregnant. Recently Ash was seen at Lilavati hospital on the floor where the maternity ward is.

Aishwarya Rai has many film commitments and hence one wonders what will happen of them if the rumours of the actress pregnancy is true.