The music of Ultimate star Ajith’s Aegan has been released. The music is released under the Ayangaran music label. 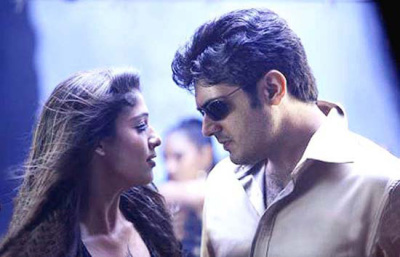 Yuvanshankar Raja has composed the music. Nayantara and Ajith pairs in this movie together again after the superhit Billa. Aegan is the remake of the Shahrukh Khan-Sushmita Sen starrer Main Hoon Na with directorial debut of choreographer Raju Sundaram.