Naan Avanillai 2 movie is a sequel to the 2007 Tamil film Naan Avanillai. Actor Jeevan will reprise the hero role, while the female roles will be acted by by Sangeetha, Lakshmi Rai, Shweta Menon and Hema Malini. 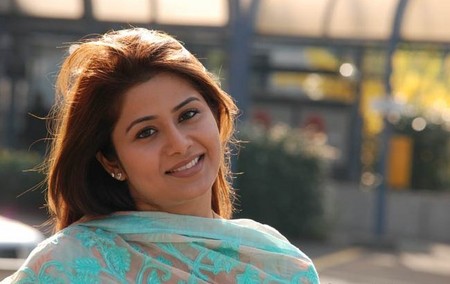 Here are the photos of Sangeetha in Naan Avanillai 2.