Piya, a popular Mumbai model is a the new entrant in industry via Poi Solla Porom. Piya is a Mumbai girl who’s career was modeling. Because of her bubbly looks and active approach she was auditioned for Poi Solla Porom and here she is now. She featured in Hindi ad films with Amitabh Bacchan and Shah Rukh Khan. 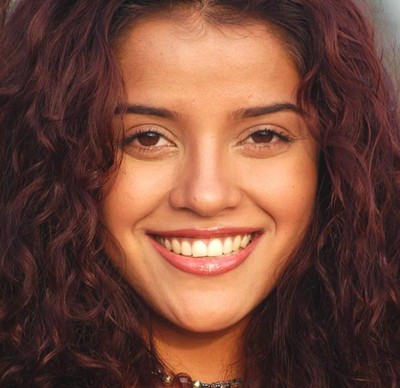 Bubbly Piya is is doing an important role opposite Navdeep in Ajith’s Aegan.

When asked about Aegan Piya said,

Ajith is a down-to-earth hero, He has never interfered with my acting.