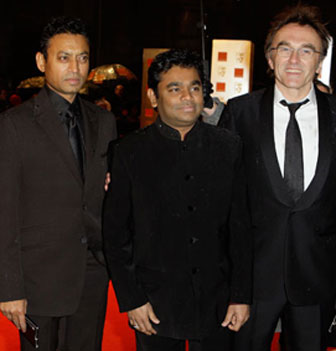 After becoming the first Indian to win the Golden Globe and getting a 3 Oscar nomination, A R Rahman bagged the BAFTA award in the best music score category for “Slumdog Millionaire”.

British Academy of Film and Television Arts (BAFTA) is considered Britian’s version of the Academy Awards.