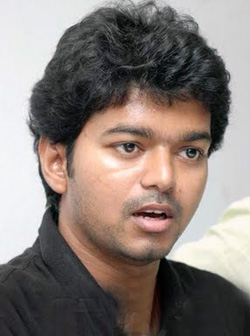 Tamil actor Vijay’s 50th film Sura has turned out to be a big flop Movie. Incidentally this is his 5th box office flop  in a row over the past 36 months, namely

Vijay is the costliest flop hero in Tamil industry, yet he is the No.2 costliest hero in Tamil. According to an unconfirmed source, Vijay’s remuneration/salary per movie is nearly Rs. 9 crore. However, none of Vijay’s films were hit in recent years.

Vijay’s films are always the same and predictable. People love to see changes in cinema, something new in story, something different in acting etc.,

Vijay, change before it is too late!